AXA and Liverpool FC - Beyond the Training Kit 2

In our next series of exclusive videos, Liverpool FC Legend Ian Rush provides his personal perspective on 6 key topics to help you get the best from yourself and your team.
Read more 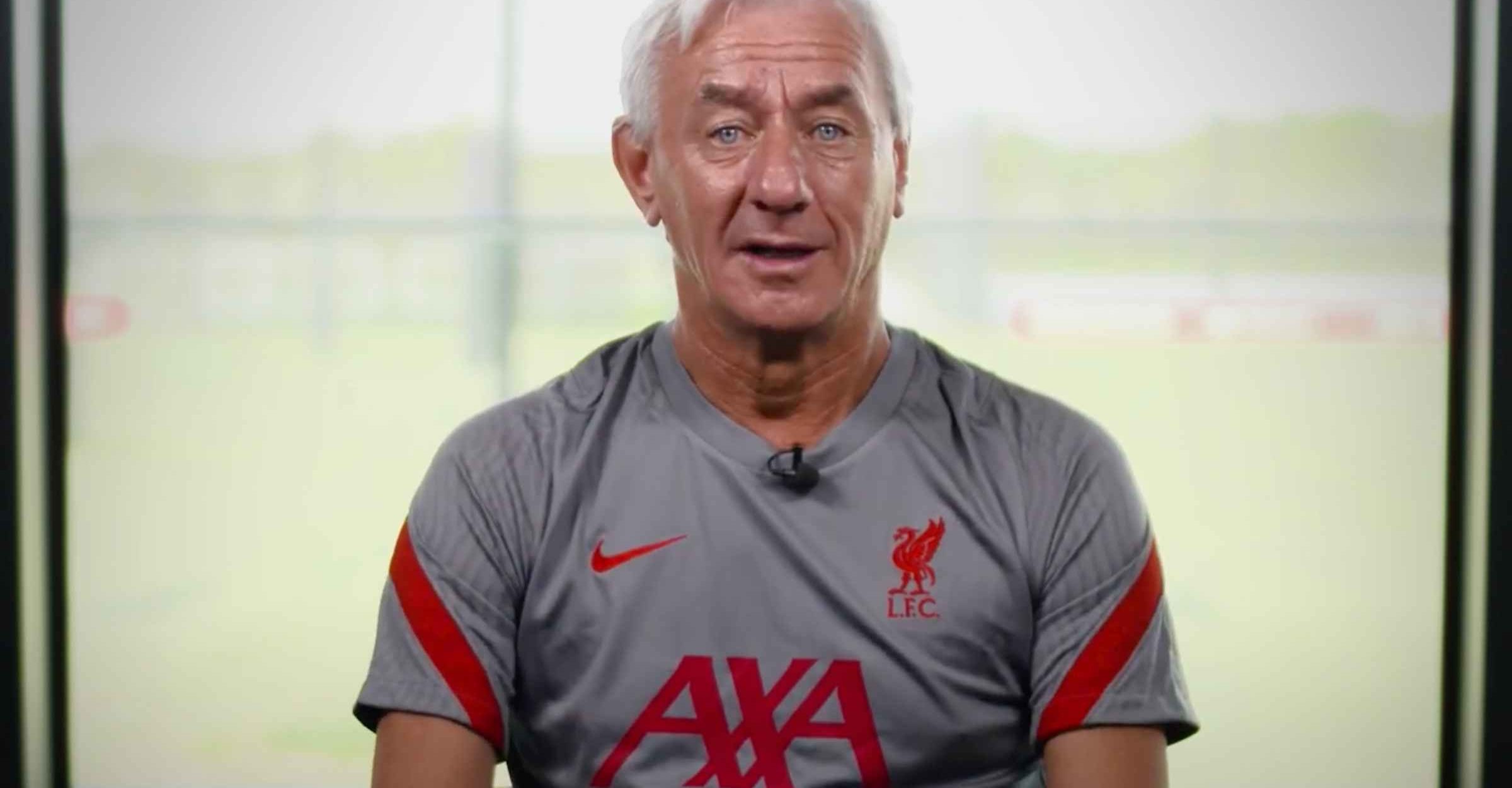 AXA and Liverpool FC - Beyond the Training Kit 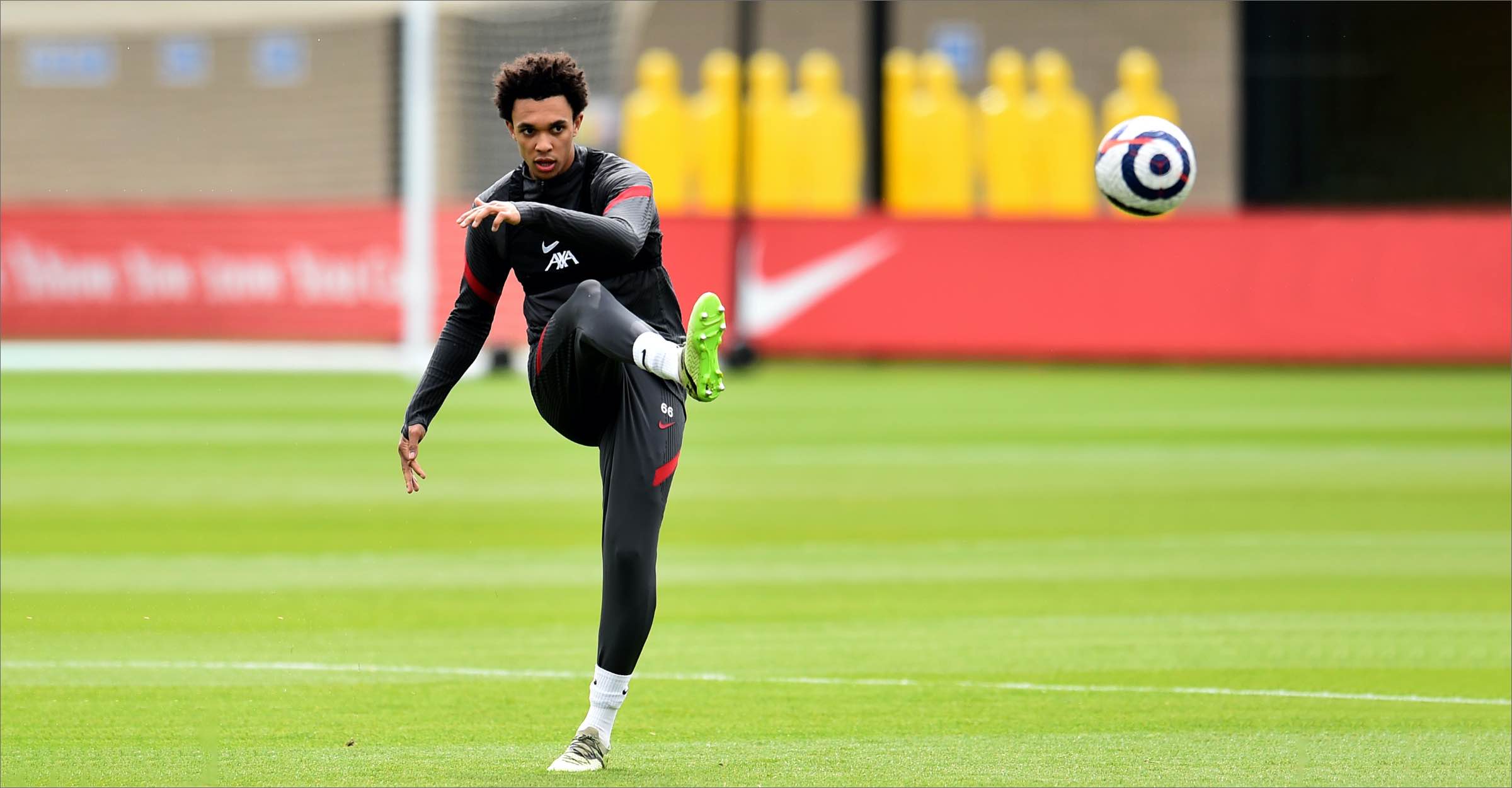 Deepak Soni, Director of Commercial at AXA Insurance gives his view on how online trading will continue to grow
Read more 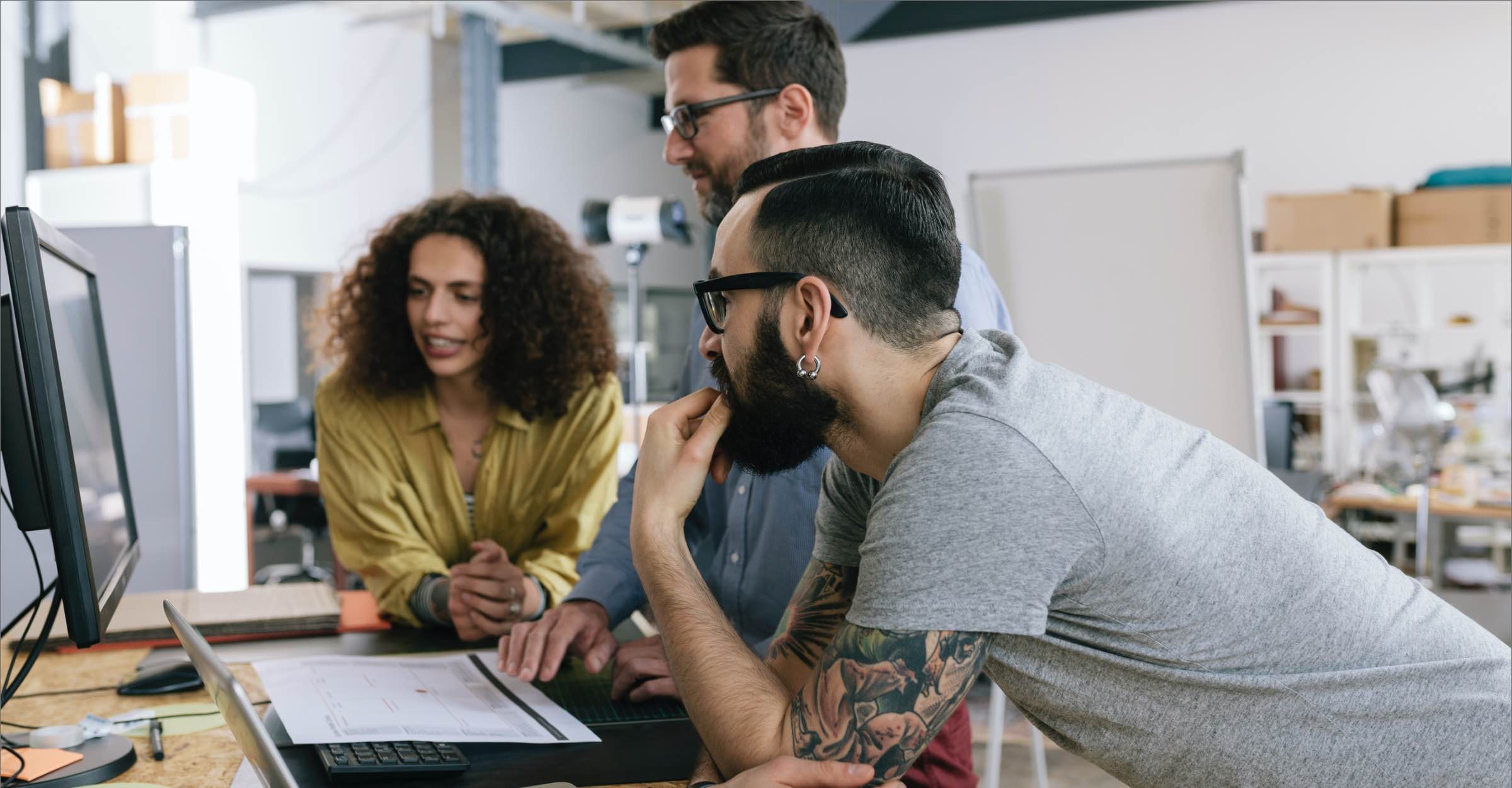 Few faces in insurance are better known, or personalities more respected, than AXA’s David Williams. From national TV to Twitter, Post Magazine to The Times, David has been a regular defender and critical friend of the industry for most of his career. But at the end of this year, he will say goodbye to a company that he’s supported for over 40 years.


“I’ve been here for 41 years, I’m 60 in December and these things do trigger in your brain,” he explains. “The last few years have been so full on. I feel like I need a break but that break needs to be longer at my stage of career.”


David embarked on his unintended career in insurance in 1980 as Casualty Underwriter at Provincial Insurance (later acquired by AXA) and quickly found that he loved the industry, the people and what it represented.


He’s become a rarity in today’s workplace - a one-company man for a career that’s spanned five decades, 12 roles and the three disciplines of underwriting, claims and reinsurance.


While he’s quick to concede that nothing moves particularly quickly in insurance, much has changed in his time.


“I remember how labour intensive everything was. If you were changing a renewal you had to agree to it, write it out on paper, send it off to the typing pool and then send one version to the customer and another version to a data input team,” he says.


“It was all incredibly manual. Also, I remember on household there were two buildings rates for the entire country and that was it!”


A far cry indeed from a world where nothing is underwritten without a sea of data points behind it and cars are set to become driverless in the near future.


David has always been at the forefront of advocating for greater use of technology in the industry. He’s been one of the most vocal and dedicated supporters for securing a key role for insurance in the development of driverless cars in the country.


Despite, or perhaps because of that, he admits to a degree of frustration at how slow the industry is to accept the need for change and to move forward.


“The industry has made huge progress, but it has been a gradual process,” he says.


"When I look at the things we’re talking about at conferences – the use of tech, a greater customer focus – we’re saying similar things now that we were five years ago. But progress is being made and with the introduction of more and more tech, the pace of change is accelerating."


But for all that, he can’t turn his back on an industry that he seems to genuinely love and while he’s keen to take a step back from the cut and thrust of day to day working, he plans to stay involved with a small number of non-exec roles within and on the fringes of insurance.


“I’m proud of the industry. There are things that we could do better or more quickly but without it, the world wouldn’t be able to function in the way it does,” he says.


He sounds ready and happy to hand over to the next generation but before he leaves at the end of the year, the rest of us have time to figure out a few things.


David’s departure will be a huge loss to AXA and the wider sector, but it’s hard to begrudge someone who has given so much, the well-earned break that they want.

AXA and Liverpool FC - Beyond the Training Kit 2

In our next series of exclusive videos, Liverpool FC Legend Ian Rush provides his personal perspective on 6 key topics to help you get the best from yourself and your team.
Read more

AXA and Liverpool FC - Beyond the Training Kit

Deepak Soni, Director of Commercial at AXA Insurance gives his view on how online trading will continue to grow
Read more