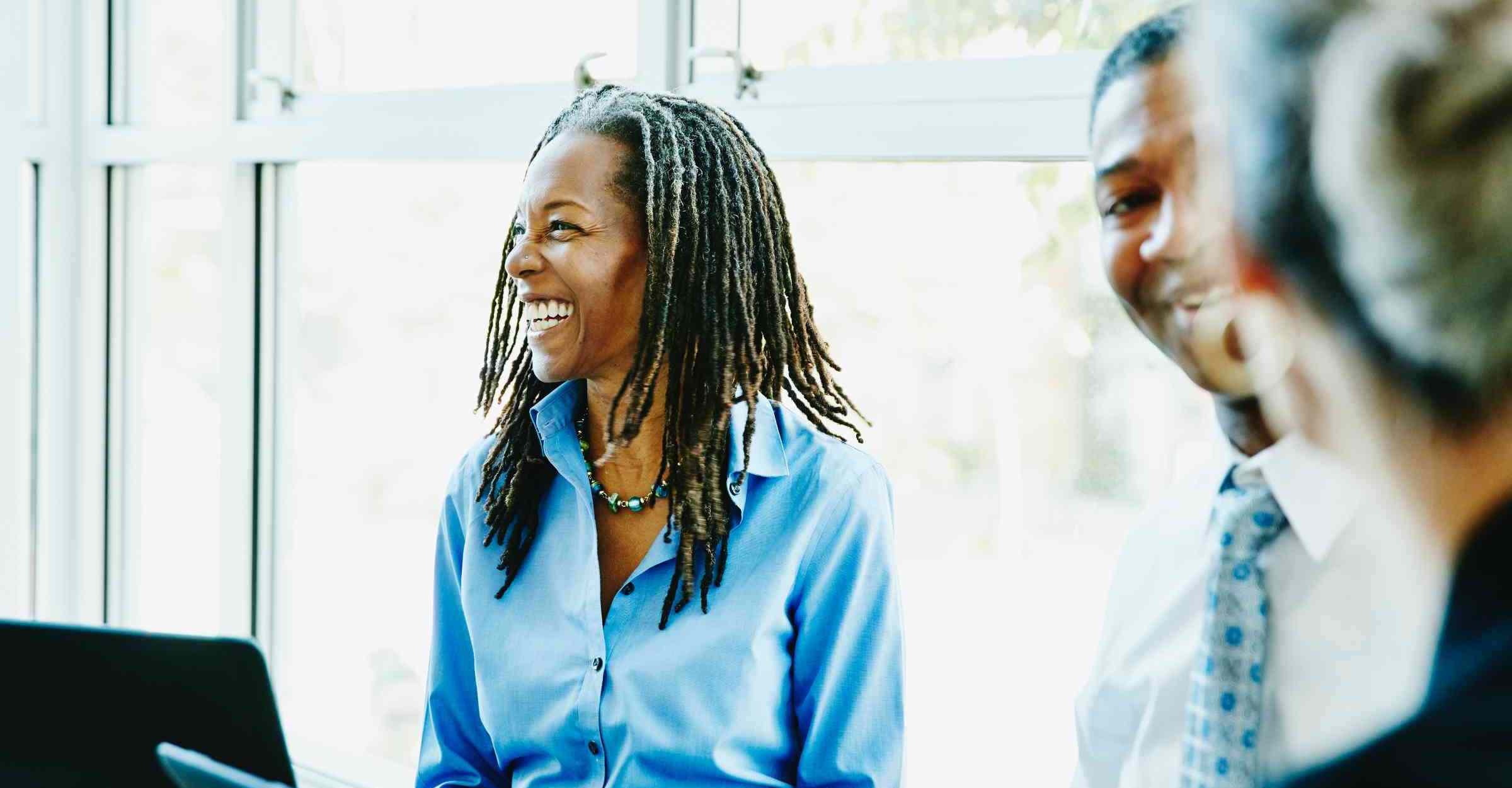 The importance of reacting to business model changes 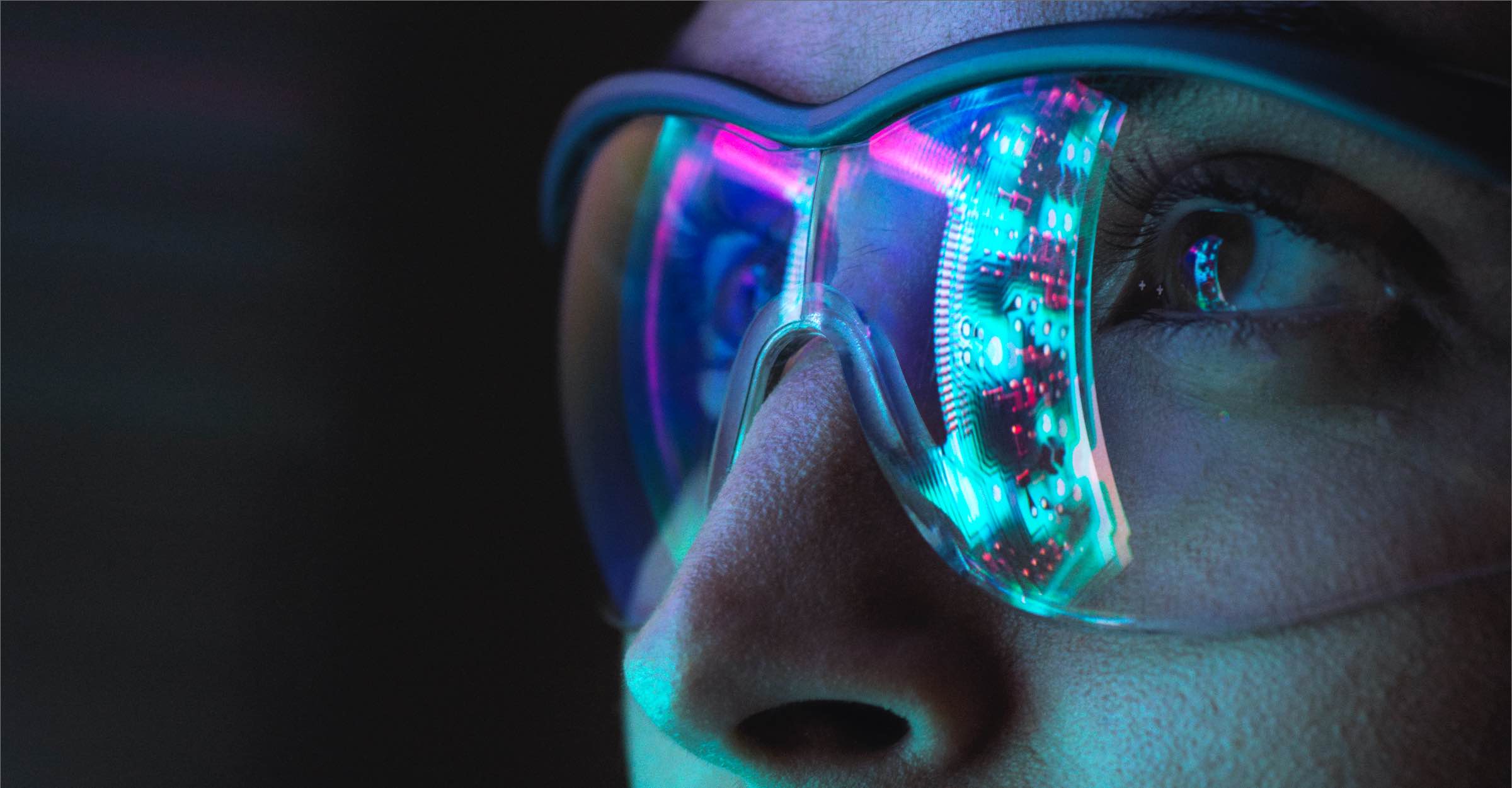 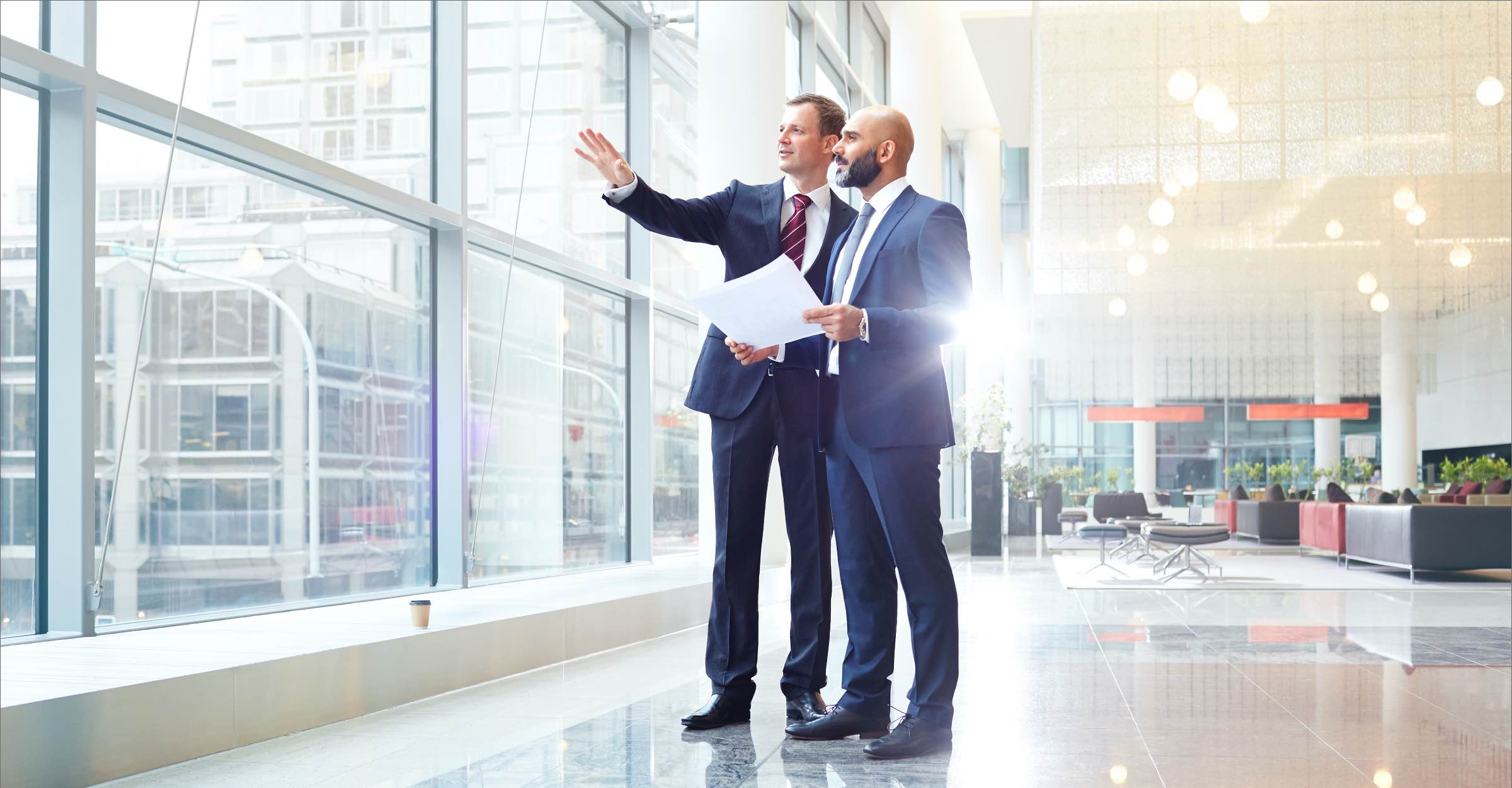 Consolidation - what it means for the still thriving independent broker sector

This year looks set to be a record one for consolidation. The Insurance Age Deal Tracker shows that over 60 deals have been completed to date with no sign of the pace letting up. This is remarkable in itself but more so considering it’s happened in the middle of a pandemic.


But it’s not just the volume that’s unusual – it’s the type of acquisitions and where they’re being made that stands out.


There have been some recent notable acquisitions of high-profile players. These include the sale of Bruce Stevenson to Aston Lark, GRP’s acquisition of Marsh Networks, Ardonagh and other PE backed models moving into Ireland and further afield, and Aston Lark joining Howden Group. In addition to the sheer volume of acquisition activity, these point to 2021 and into 2022 as a step change in high-profile consolidation, with some quite unique characteristics.


It’s a far cry from the old model and begs the question of what all of this means for the still thriving independent broker sector. Even those who’ve been staunchly independent have found the multiples on offer or the opportunity to be part of something bigger irresistible.


But according to Jon Walker, CEO of AXA Commercial, even with insurer attention being dragged towards the volume that consolidators provide, there’s still room for the ‘little’ guy.


“There are many brokers that are clear they’re not looking to sell but are looking to grow organically and do smaller acquisitions themselves,” Jon says.


He says he recognises the desire for many to remain independent but acknowledges that many businesses, at some point, may be presented with a price that’s too appealing to ignore.


Does this mean that even those who scream independence could still find themselves part of the consolidation merry-go-round?


“I doubt there’s a broker out there of reasonable size and strong reputation that hasn’t been contacted at some point to test the appetite to sell the business” says Jon.


“That gives you choices. If you want to remain independent, that’s still within your gift and if you can grow, have a stable and a well-run business, you have the potential to attract a strong multiplier. It’s a nice problem to have.”


Irrespective of future ownership deals for the remaining independent sector brokers it’s imperative that all brokers and their insurer partners continue to focus on fair customer value to thrive and survive.


“A lot of independent brokers would class themselves as community brokers and a number of them are diversifying into niche areas, giving themselves an edge. There are countless examples of that, and they are succeeding,” says Steve White, CEO of the British Insurance Brokers’ Association.


He says that smaller brokers coming under pressure from larger rivals have an edge because when a client deals with them, they are, more often than not, dealing with a senior member of the team and one who has a deeper understanding of the business and the local community it operates in.


“That is, to a degree, how independent brokers can compete by pushing services and expertise to the fore, being visible in their community and being known. That is where they need the service behind them from insurers,” he says.


The level of service they receive from insurers has long been a bone of contention for independent brokers so it’s incumbent upon insurers to match what they say about independents in public with what they do for them on the front line.


“What smaller independent brokers don’t bring is distribution size in the same way as larger brokers do,” says Jon. “But what you do get is a customer and insurable risk that’s typically incredibly well understood and articulated, and these books tend to perform consistently well.


“We understand the capacity required to look after all our broker partners, so we have specifically set up a proposition for smaller brokers that we’re running out of our National Trading Centre.”


He agrees that it’s the community aspect of the way independents operate and the choice that they provide to clients that can help them thrive.


“Their pressures are subtly different and so they can perhaps spend more time having a conversation about the risk and what the business owner’s needs and priorities are. Community brokers often know the business owner personally or through community interactions and whilst I’m not saying that isn’t achievable for larger brokers, it’s potentially more challenging for them to deliver across a wider customer base,” he says.


While there’s clearly room for the independent broker, they can’t expect to attract the attention and the service they need if they aren’t prepared to invest in digital capabilities. And even for those thinking of selling up, having a digital presence is vital.


“Digital’s going to be more and more important for everyone and if an independent broker wants to grow efficiently, they’re going to have to have digital capabilities. Indeed, their prospects and customers will expect this of them. In this space, and on balance, larger brokers have an edge having invested in digital over a period of time,” says Jon.


He points out that some insurers have already drawn lines in the sand about the digital trading capability they expect brokers to have and he believes it’s only a matter of time before some lines are traded exclusively online.


The digital trend may be irresistible but if insurers really do want to keep a healthy independent sector going, they need to make sure that their digital propositions work in the real world and provide the support that brokers need.


“They need to look at the minimum support levels being provided,” says Steve.


“There is a drive towards e-trading, but insurers have to think about what happens when you have a round peg that needs to fit into a square hole and look at the wrap arounds for that. But equally, brokers need to accept that if it is a square peg, it fits into a square hole.”


And while Jon concedes that the volume that larger brokers provide is attractive, he says that insurers simply can’t afford to provide independents with inferior service.


“The reality is that for most insurers, the majority of their book will be with relatively few brokers following a period of strong consolidation and acquisition,” he says.


“You can’t ignore the consolidators and larger brokers because they make up the majority of your book and are seeking to add increased customer value, but equally with 25% - 35% coming from independent brokers, that’s still a lot of premium and customer relationships to access.”


While consolidation shows no signs of letting up, it appears that everything smaller independents bring – client relationships, local knowledge, understanding of individual risks and being part of a business community – is still not only valid but highly valued by insurers.


But to get the most out of independents and to give them the best chance of retaining that independence, insurers have to keep a sharp eye on the service levels being provided and match their rhetoric with action. Because if they don’t, they could be facing a landscape of limited choice for the client and limited flexibility for them.

The importance of reacting to business model changes